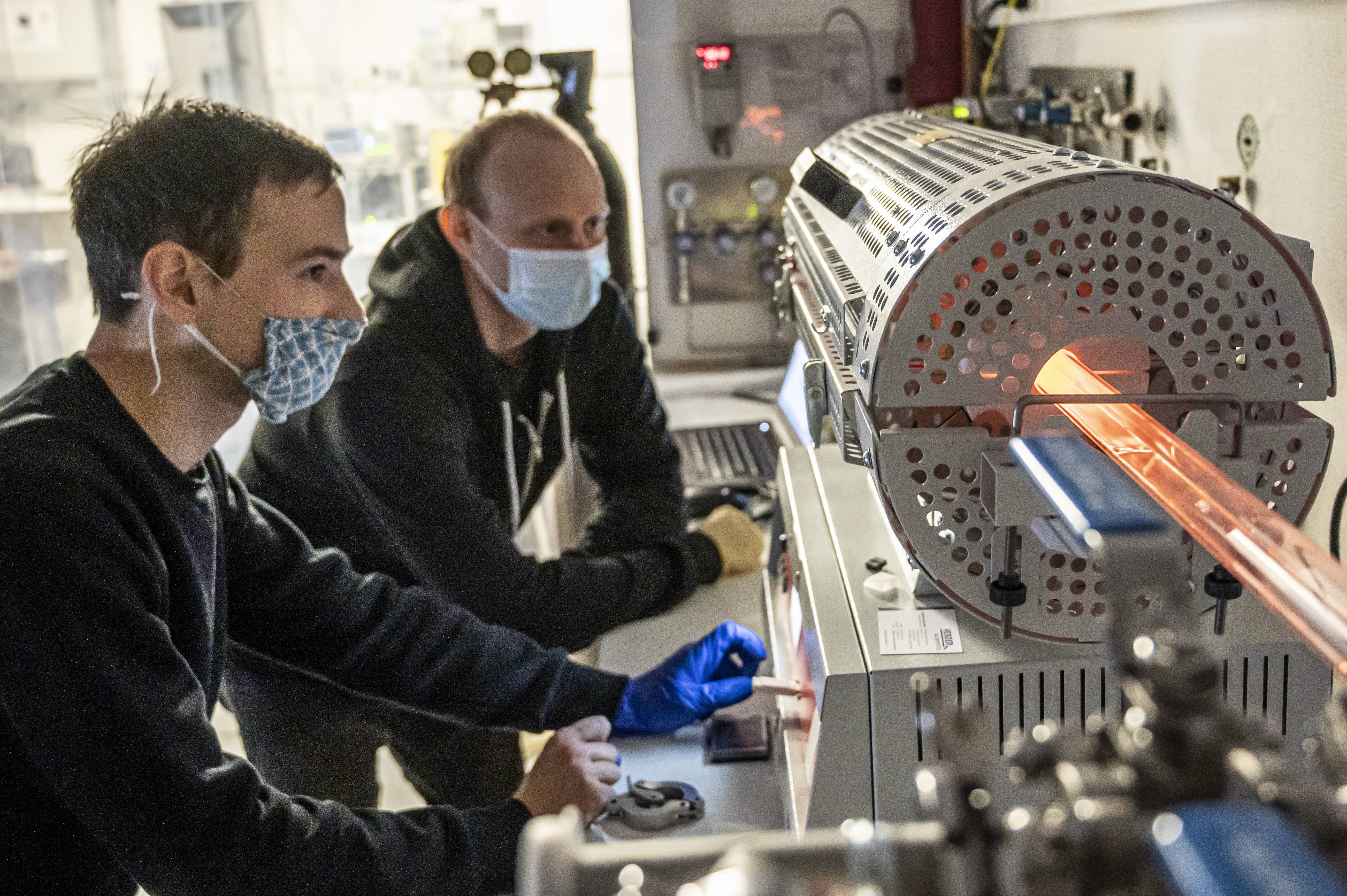 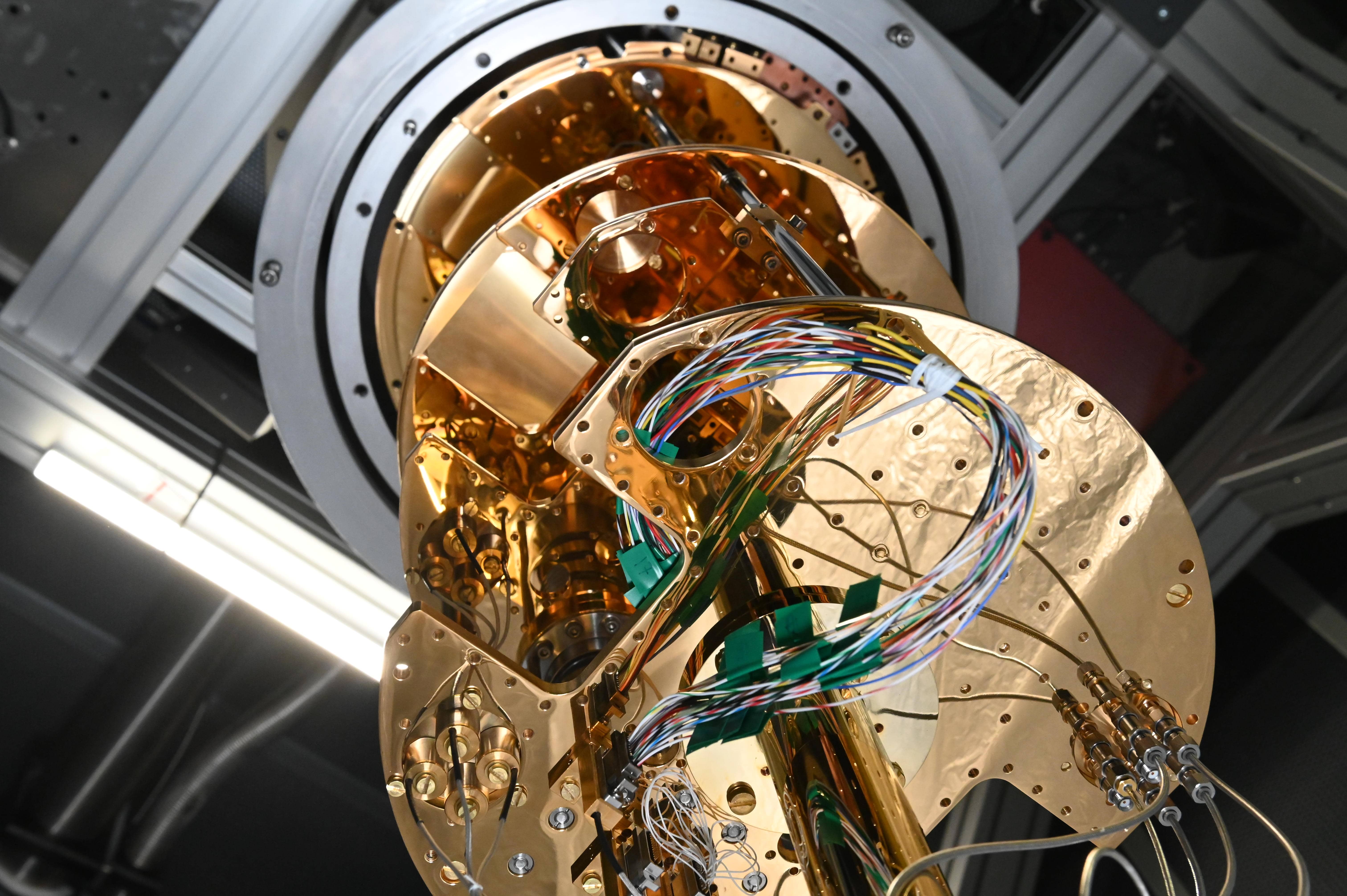 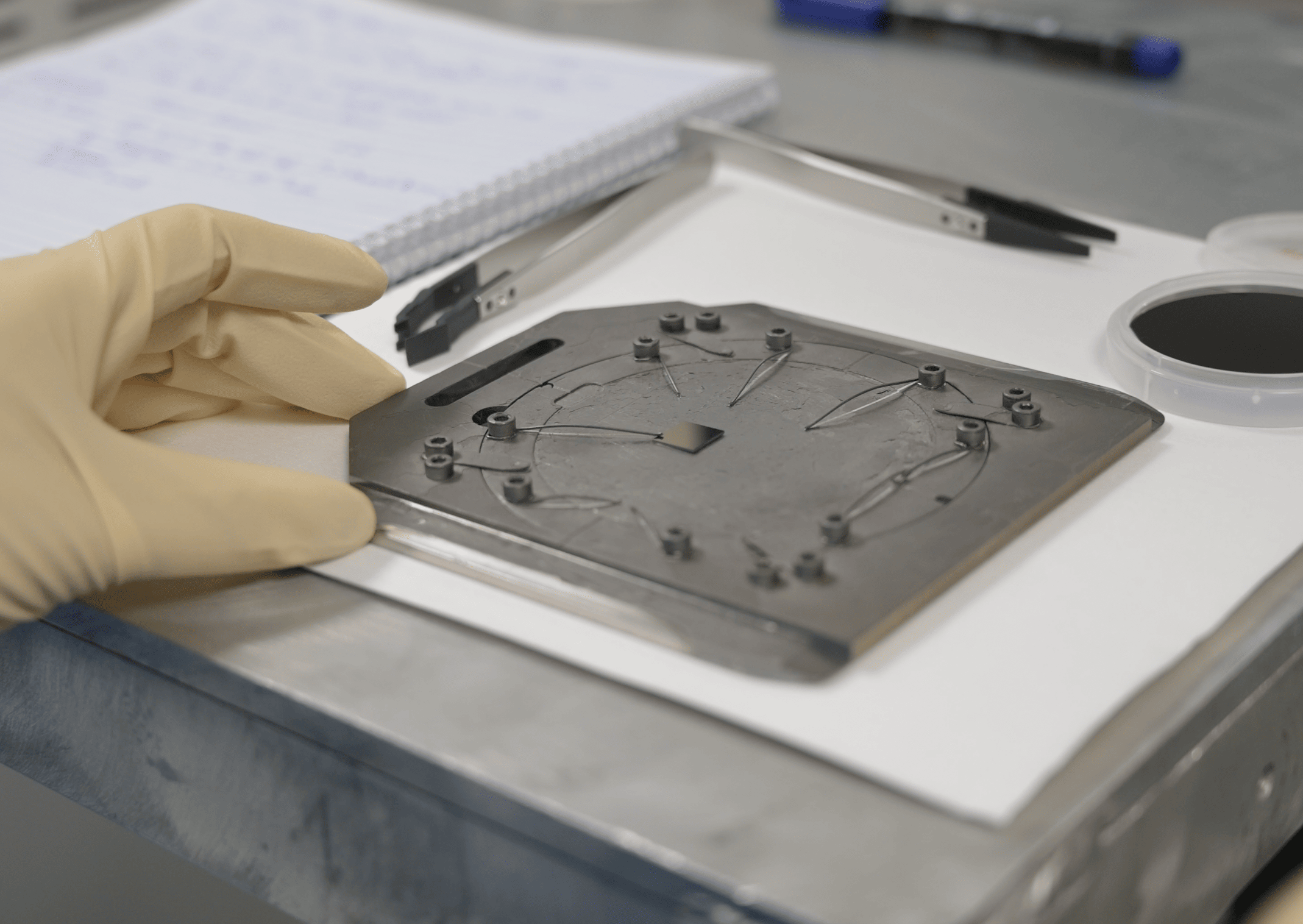 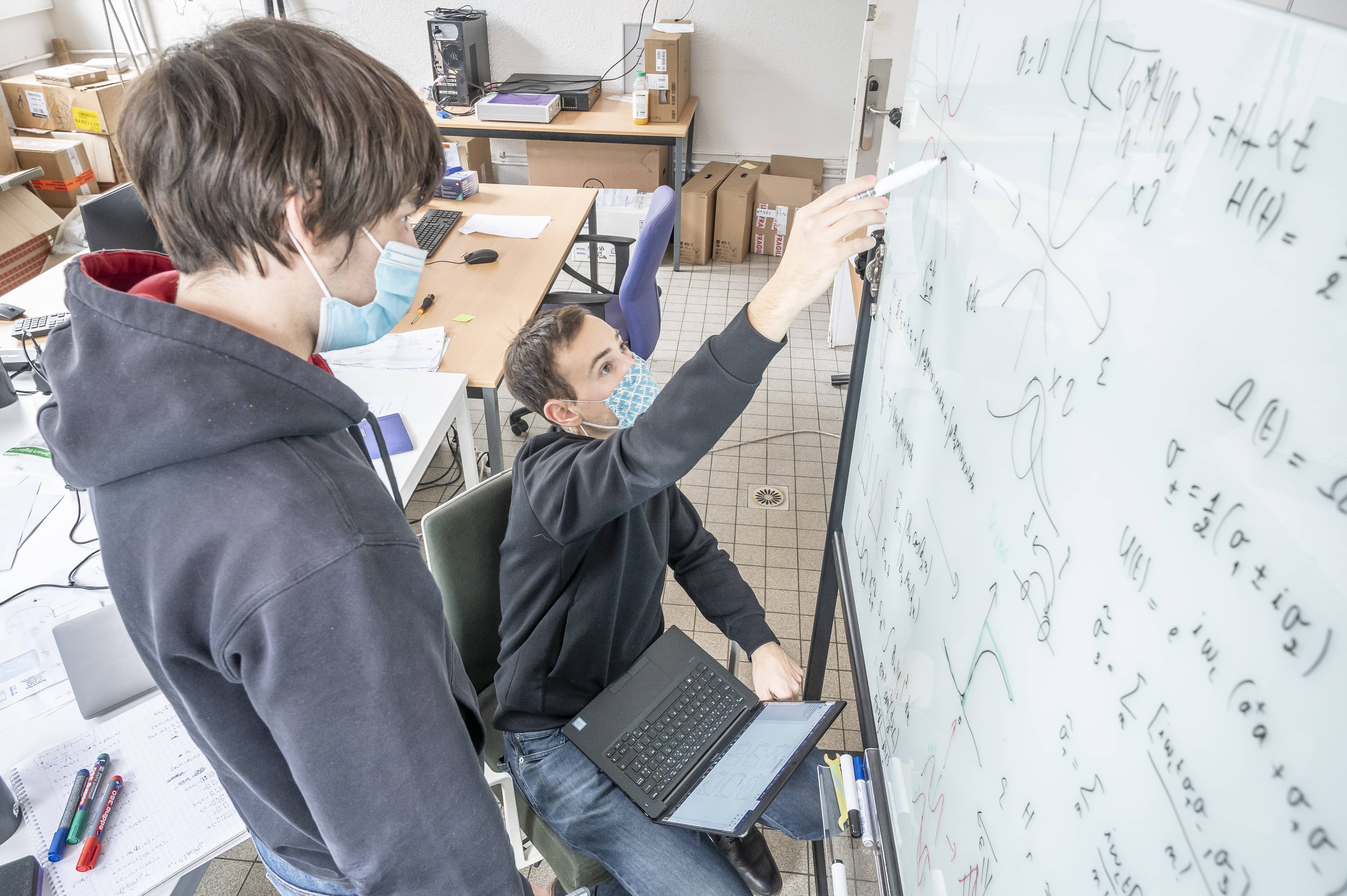 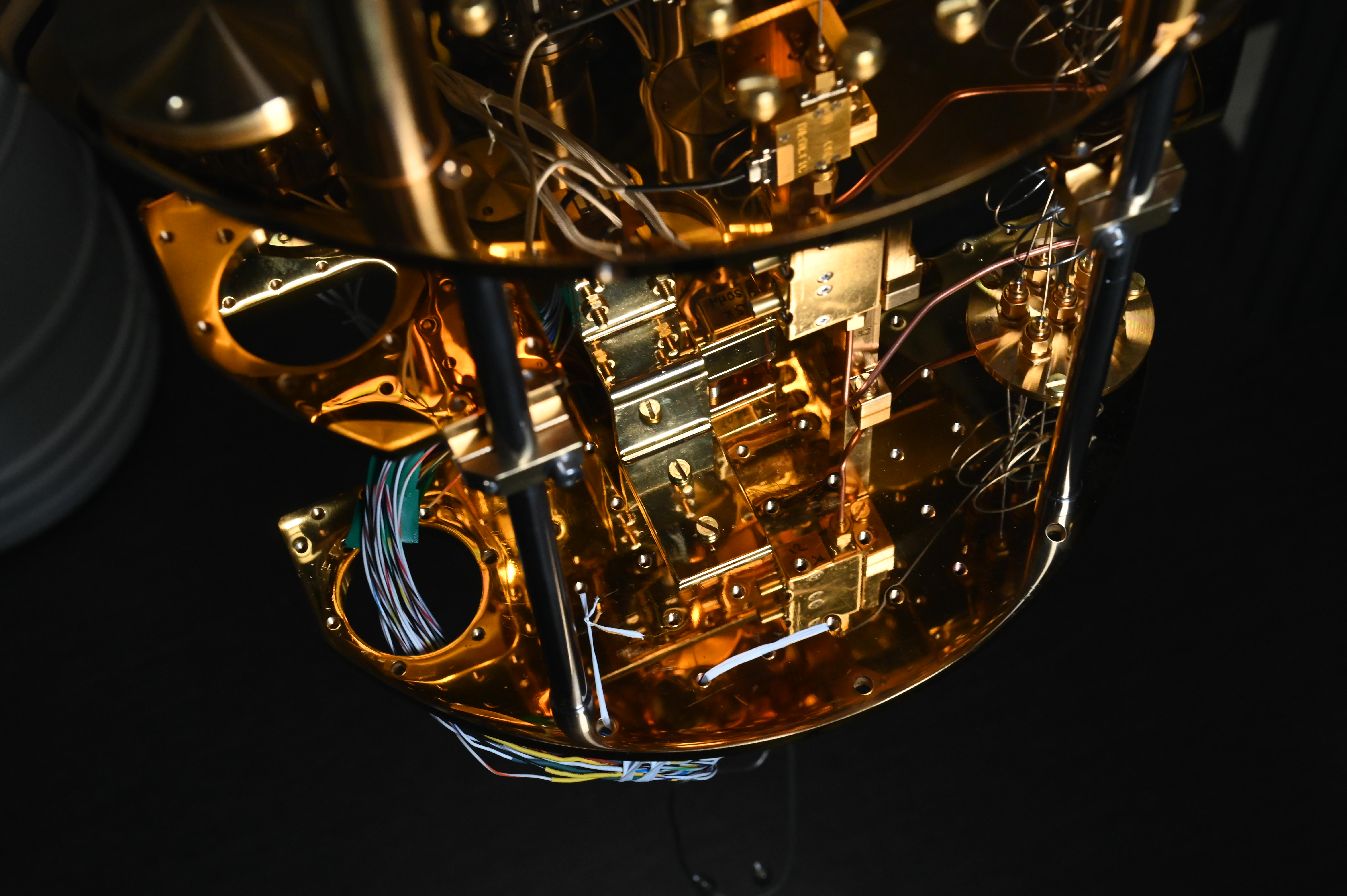 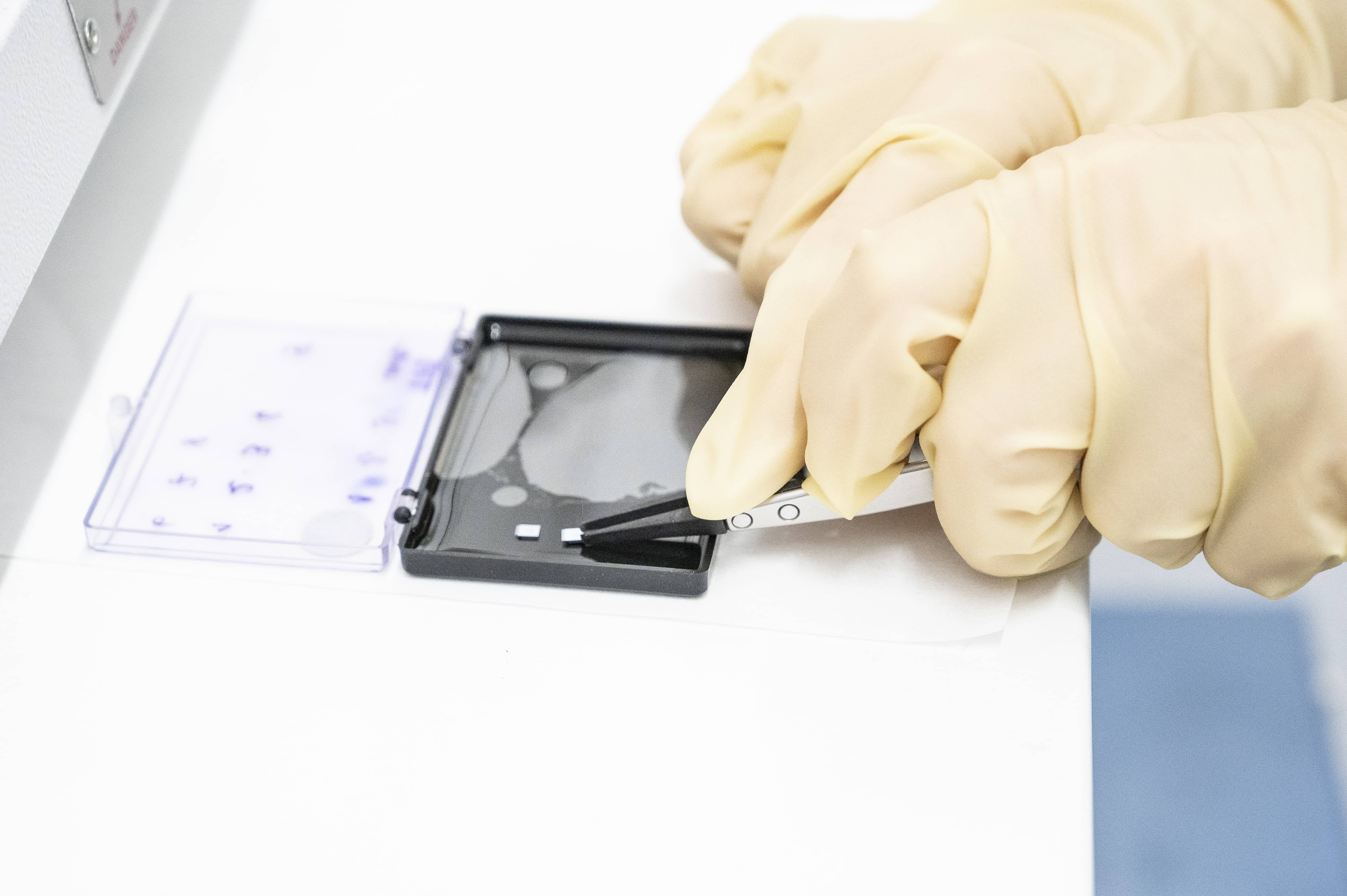 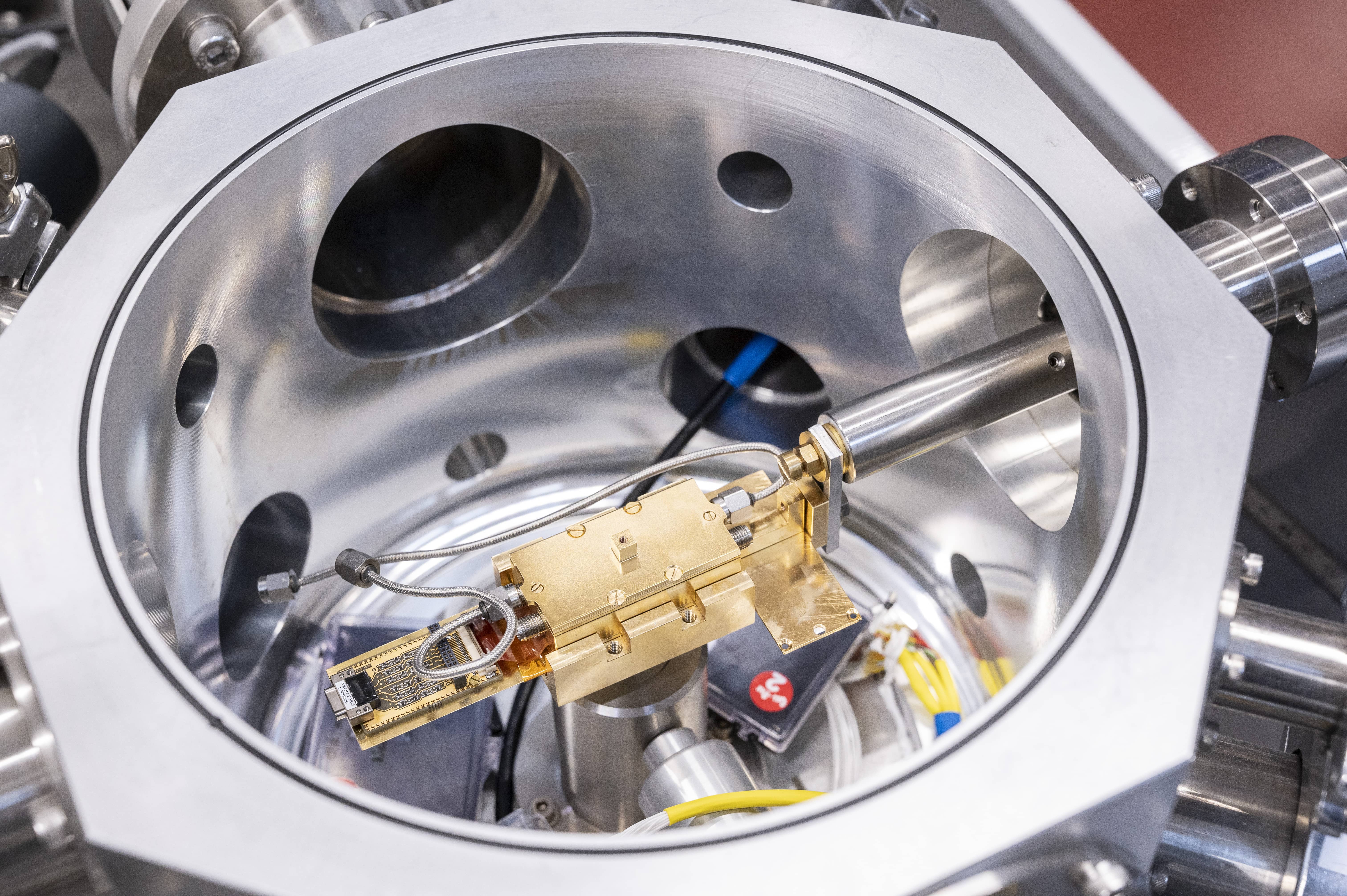 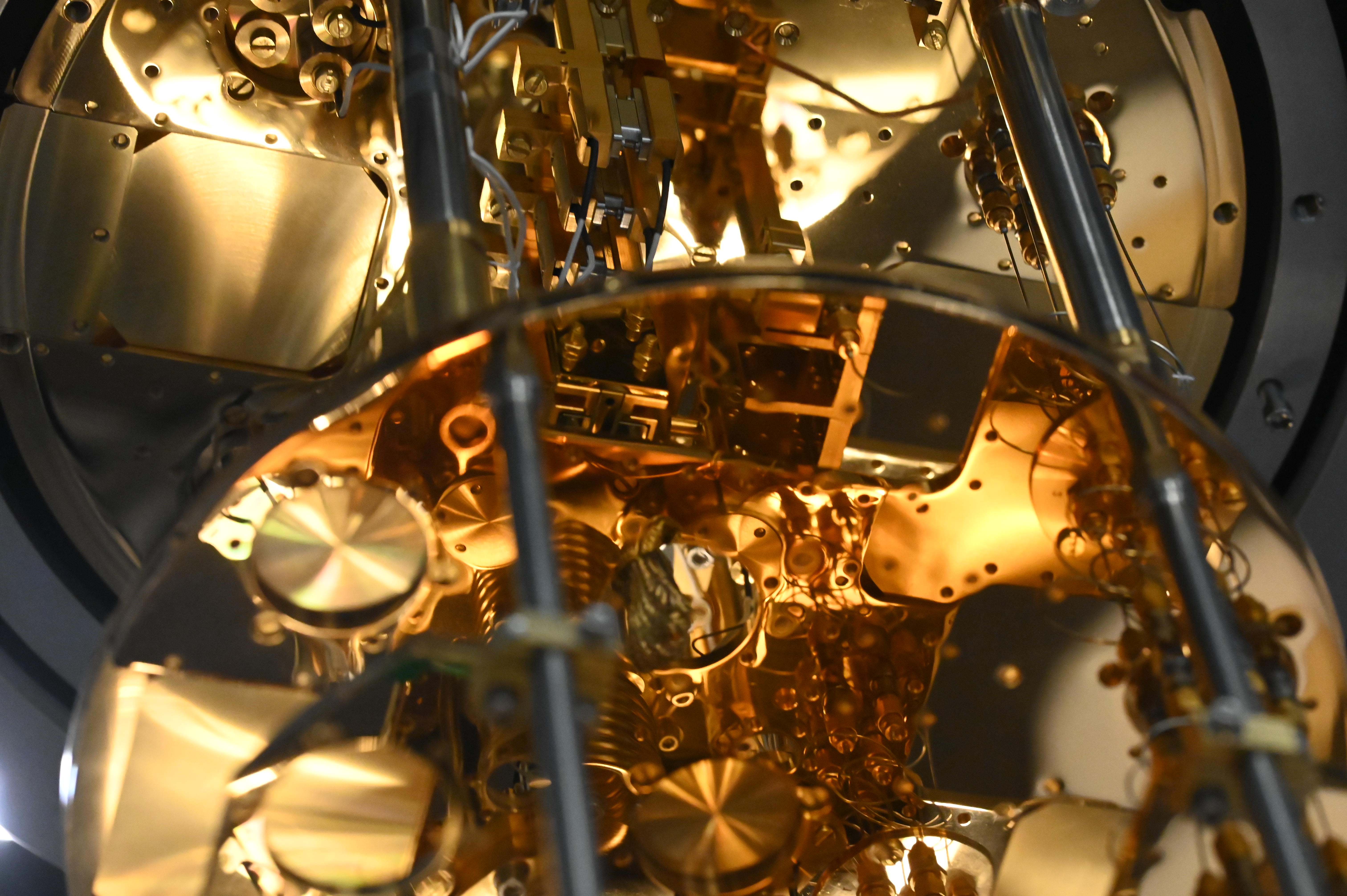 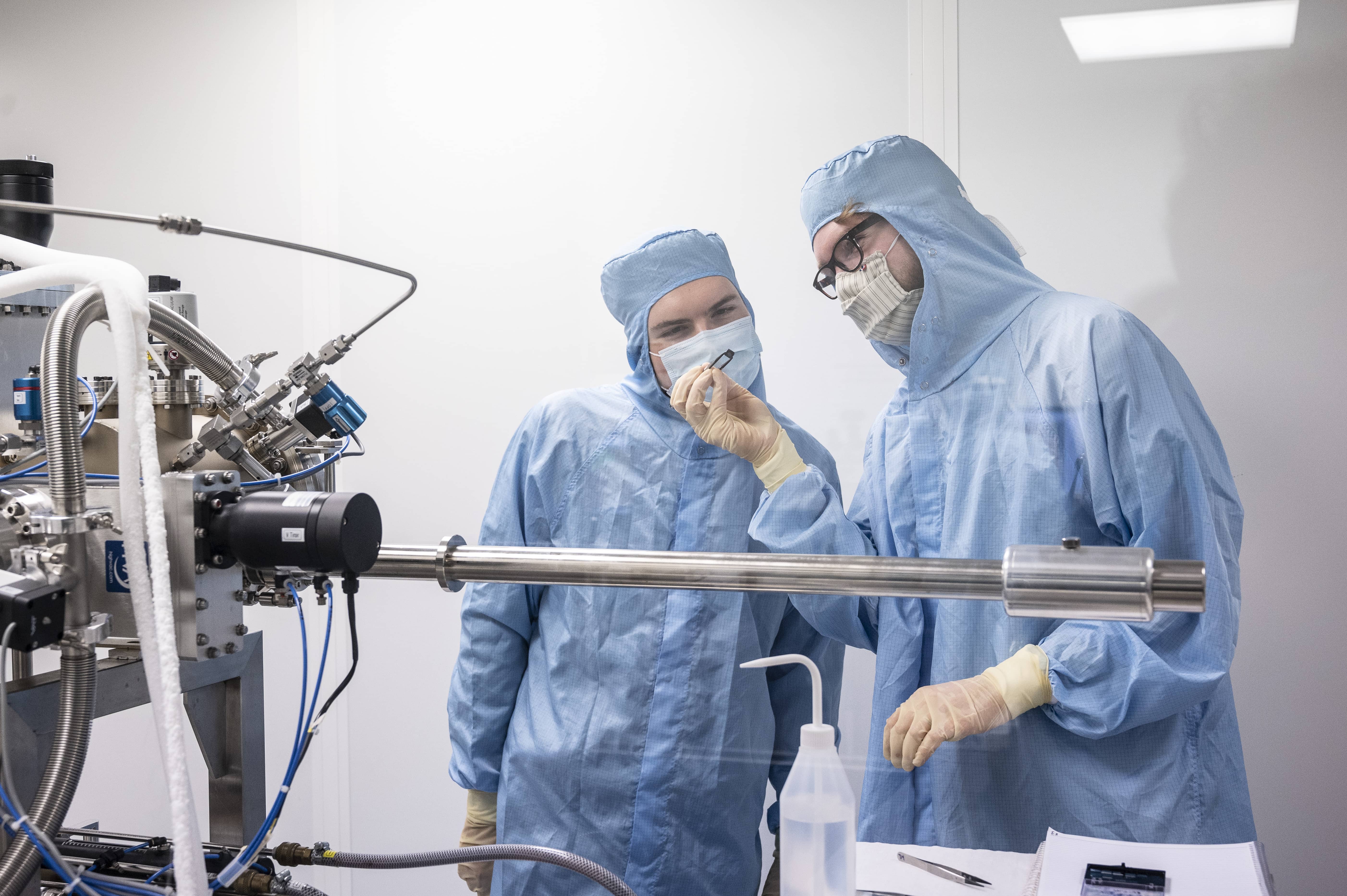 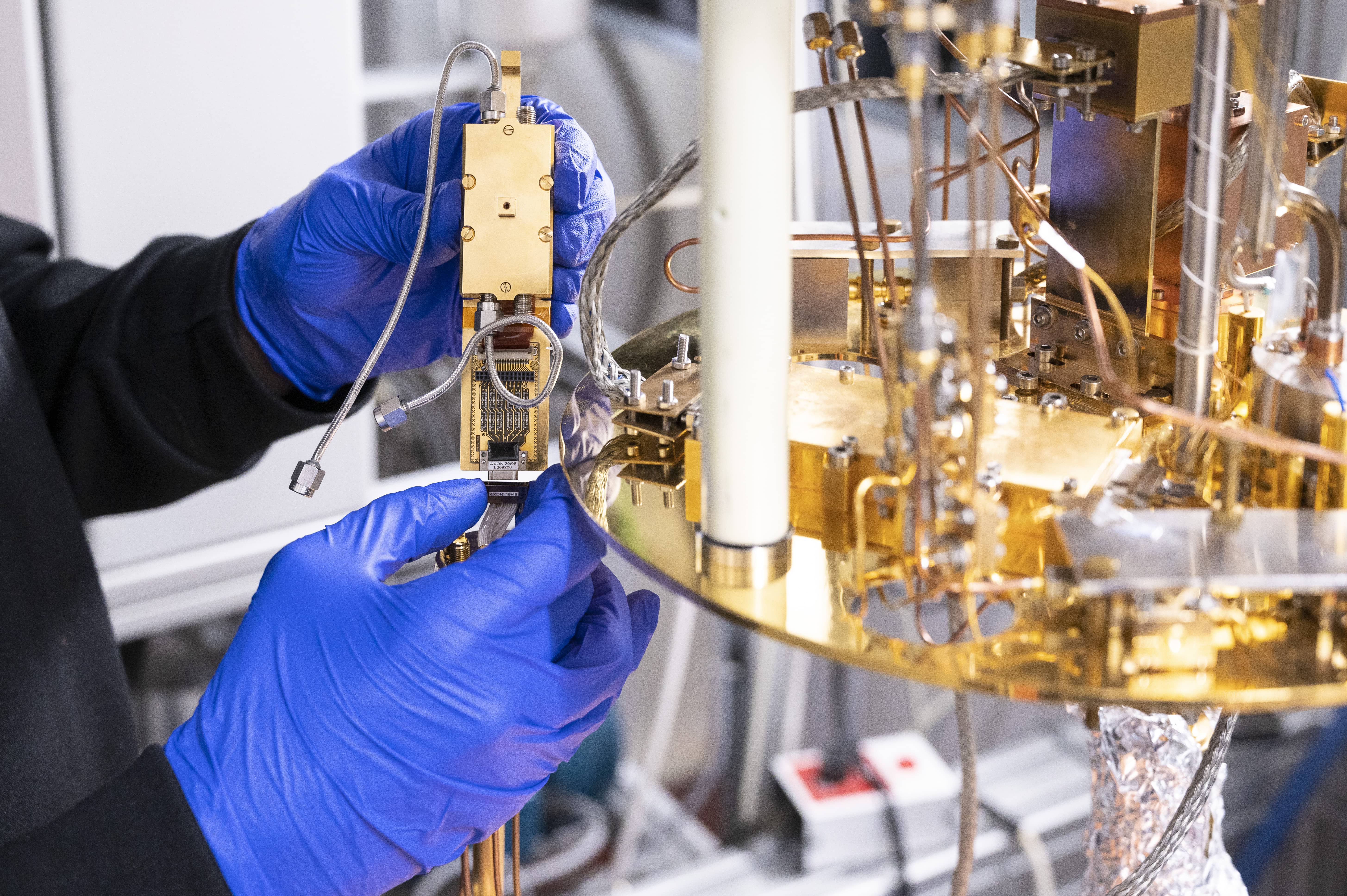 C12 is a spin-off from the Physics Laboratory of the Ecole Normale Supérieure in Paris. In January 2020, twin brothers Matthieu and Pierre Desjardins officially launched the company to supercharge the development of the lab’s promising new quantum technology.

Based in Paris, our core technology is the result of over ten years of research on the use of carbon nanotubes for quantum electronics. Led by Research Director Takis Kontos’s team, this work revealed a fundamentally new quantum architecture. A successful demonstration of spin-photon coupling and a new, patented nano-assembly technique to integrate carbon nanotubes on semiconductor chips confirmed the technology’s go-to-market potential.

Driven by a powerful ambition to develop the next generation quantum computer to solve the world’s most complex problems, we are the only startup developing this type of breakthrough technology with carbon nanotubes. And we are partnering with top companies and leading research groups to accomplish this goal.

Our executive co-founders bring a unique combination of scientific excellence and business skills to the company. Our team is made up of the world’s most accomplished experts in quantum electronics and carbon nanotube science. Our scientific advisors are renowned scientists and pioneers in spin qubits: Dr. Takis Kontos, Dr. Matthieu Delbecq and Dr. Jérémie Viennot.

We are leading quantum’s next material breakthrough, and we are just getting started. 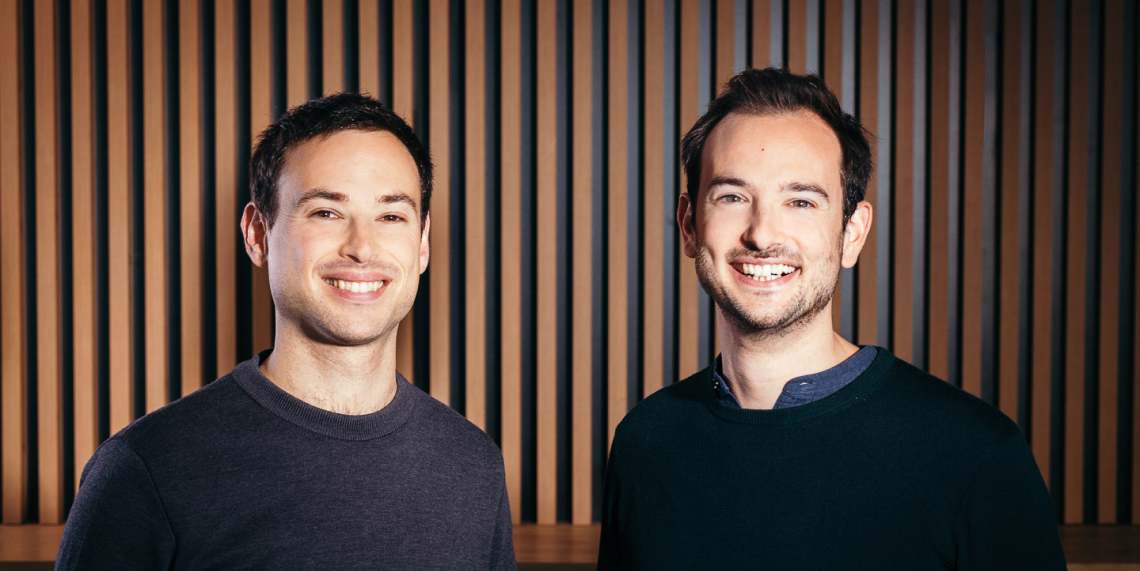 “In an industry that critically needs innovation, I am constantly impressed by the potential of carbon-based quantum technology and the stellar team who’s joined us to develop the perfect material for quantum computing.”

“Building a technology that can unlock so many possibilities is the adventure of a lifetime. We know the road ahead will be full of ups and downs. But that makes us even more determined to succeed and make life-changing discoveries possible.”

Inspired by the work
we are doing?
Get involved and drive change with us.
Join the team